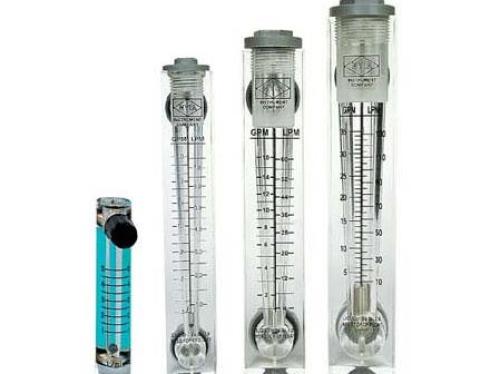 With the booming oil industry, Coriolis meters are increasingly used to measure liquid petroleum. In fact, the compound annual growth rate (CAGR) of the new technology liquid petroleum flowmeter market from 2011 to 2016 is expected to reach 10.7%. According to FlowResearch's investigation and research, the growth rate of traditional oil liquid flow meters is only 2.4%. In total, the global flowmeter market for measuring liquid petroleum in 2011 totaled 956 million U.S. dollars, and is expected to rise to about 1.4 billion U.S. dollars by 2016. Even in 2001, new technology instruments accounted for more than half of the total.

Coriolis flowmeters are widely used in the downstream delivery and transfer of liquid petroleum and compete with positive displacement flowmeters. In addition, they are also widely used in process measurement and distribution metering of liquid natural gas. Crude oil has sold for about a hundred dollars per barrel. Such a high price has driven the demand for metering with high accuracy and reliability. The Coriolis flow meter can meet this demand very well.

According to the analysis report, the lack of oil exploration and crude oil reserves in Asia has created a good opportunity for the oil-rich Middle East, the United States, and Europe. Similarly, imbalances in natural gas production and reserves still exist in many parts of Asia, because many Asian countries are surrounded by water, and most of the imported natural gas is imported in liquid form. There are business opportunities in the delivery handover measurement for natural gas and liquefied natural gas. Some companies have begun to vigorously develop shale oil and shale gas to increase exports to Asia Pacific countries.