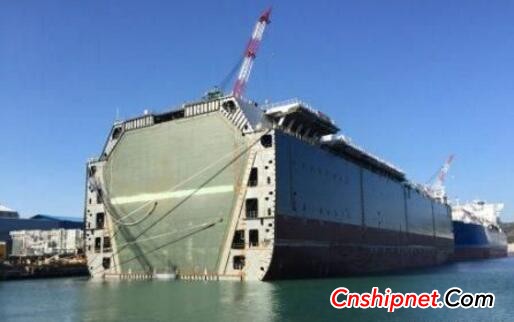 Under the contract, TMC will deliver a complete marine air compression system that includes two 44 kW air service compressors and two 44 kW air control compressors. However, the company did not disclose the specific value of the contract, and the contract also included a preference for the delivery of similar air compression systems for the other three FSRUs.
It is reported that the newly built FSRU capacity is 170,000 cubic meters and is expected to be delivered in the second quarter of 2019. The minimum regasification capacity per day is 750 million cubic feet.
Recently, TMC has signed a number of contracts for new FSRU marine air compression systems from Daewoo Shipbuilding and Hyundai Heavy Industries.
Per Kjellin, general manager of TMC, pointed out that "market participants are trying to take advantage of this very favorable FSRU new shipbuilding market to further strengthen their position in the FSRU field."