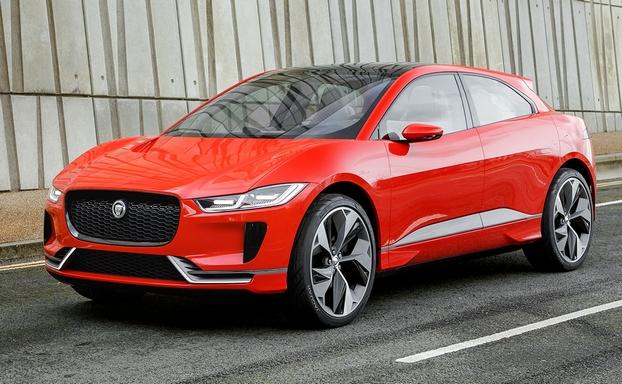 According to foreign media reports, Jaguar Land Rover announced that it will realize the electrification of all its models since 2020, including pure electric, plug-in hybrid and mild hybrid models.

With the government's efforts to improve air pollution and CO2 emissions, Jaguar Land Rover plans to achieve the electrification of Jaguar sports vehicles and Land Rover SUVs. Jaguar Land Rover CEO Ralf Speth said in his speech that this move will provide more choices for our consumers.

Speth said Jaguar plans to sell the I-Pace electric version from next year, and has already received 25,000 orders. Jaguar Land Rover expects to introduce plug-in hybrid versions of the Range Rover and Range Rover Sport SUVs in the near future.

In order to demonstrate its determination to enter the field of electric vehicles, Jaguar Land Rover demonstrated its electric version of the E-type Jaguar E-type on Tata's annual technology conference on Thursday.

The E-type was modified at the Jaguar's Classic Works plant and it took only 5.5 seconds to accelerate 100 kilometers. The E-type Zero uses an electric drive output of 220kw, and the lithium-ion battery pack used is comparable to the original E-type XK six-cylinder engine in size and weight.

Jaguar Land Rover has always been very reliant on diesel vehicles in the European market, but the market has been exposed to hot water due to nitrogen oxide emissions. According to data provided by the Swedish analysis company AID, 96% of Land Rover's sales in Europe and 84% of Jaguar's sales are from diesel vehicles. As with most high-end car companies, Jaguar Land Rover will need to use diesel cars to meet EU emission regulations before 2021.

In July of this year, the French and British governments respectively stated that they would ban the sale of gasoline and diesel vehicles from 2040 to reduce air pollution and CO2 emissions.

Bobbin forming ,stable and reliable ,applying for any style;

Applied electrical broken end testing and electrical moving-on â€“length device ,the machine could protect the mixture of single and double yarns ,the machine also kept the yarn length ,so  the products quality  was improved ;