In the third quarter of Dongfeng Tianlong China Truck Driver Contest, which has a high reputation in the Cheyou circle, it was once again ignited. On May 20, 2017, the preliminary game of the Yinchuan Station of Ningxia held as scheduled. 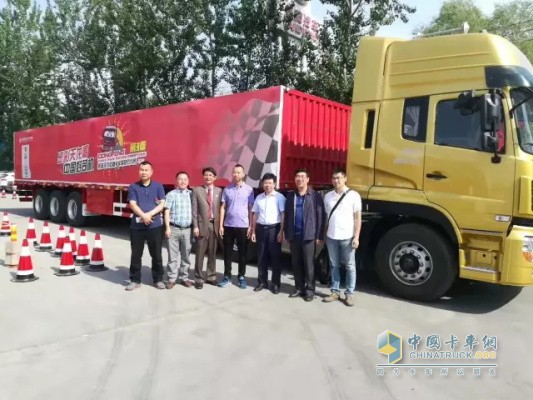 Ma Baojun is the owner of a local team in Ningxia. After the end of the second season, he took a look at the advantage of Tianlong's flagship fuel economy and higher transportation efficiency. He learned that Peng Jian, the champion, had purchased Peng Jian immediately because his father-in-law was in critical condition and he had no intention of taking care of the car. At that time, Dongfeng Tianlongâ€™s flagship was acquired and it set about establishing its own Tianlong flagship team.

Ma Boss is currently the No. 1 player in the Ningxia Ningxia Railway Station in the third quarter. Judging from the current results, he has many years of driving experience. In the follow-up competition, he is likely to drive away the Dongfeng Tianlong flagship that matches Dongfeng Cummins' ISZ13 engine for free. 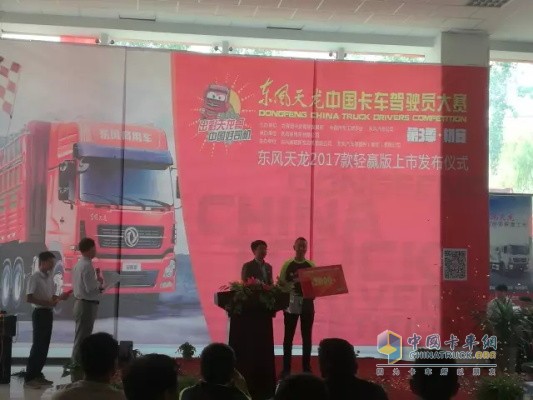 5 Tianlong flagships, achievements in a region of the car scale

The main line of Ma Bossâ€™s team is from Ningdong to Tianjin, and it mainly transports bulk food such as feed. Of the 8 vehicles that Mr. Ma operates, there are 5 Dongfeng flagships. In the future, he is ready to mention the 6th Dongfeng flagship.

â€œIn the past, with other cars, I was able to run 4 miles a month. Now, thanks to this opportunity, I can run 8 miles a month, and the timeliness has doubled, and my income has naturally improved!

Speaking of fuel consumption, this Concorde has 37 kilometers of oil per 100 kilometers, which is even lower than that of the next car. Next to that, it is a brand of another car, which is 80,000 yuan more expensive than the flagship of Tianlong, and this later-used dimension of the aircraft and the vehicle The insurance fee is not high. â€

In September last year, Ma Boss visited the Dongfeng Cummins Plant as the best experiencer of Dongfeng Tianlong's flagship. He shared on the spot: â€œI bought two Tianlong flagships in April this year and bought them in less than 2 months. One, and during the past two months under my leadership, my friends around me have added more than 20 Tianlong flagships.â€ 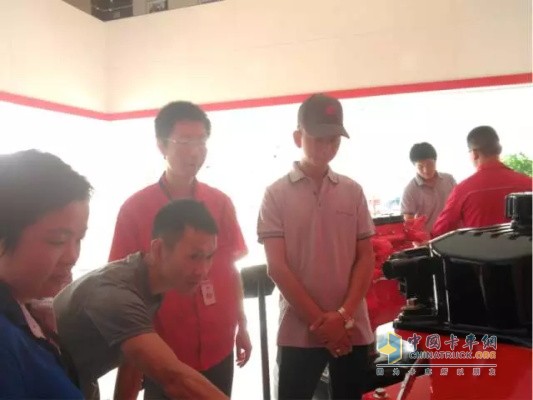 Each team owner has his own opinions on the product and the value of transportation. In the chat, we learned that the smooth sailing of his business is exactly the result of the ISZ13 engine that matches Tianlongâ€™s flagship. Whenever a card friend consults him about choosing a car in the end, he always says: â€œWhen selecting an accelerator, Iâ€™m using Tianlongâ€™s flagship is very good!â€

In the day of the competition, more than 50 Dongfeng Tianlong flagships were booked by customers and confirmed from the side. The Dongfeng Cummins ISZ13 engine has redefined the lives of truckers! 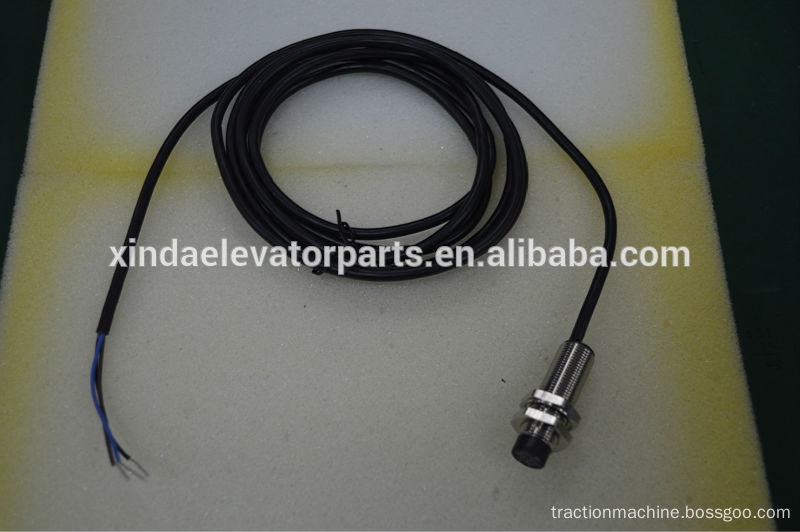