As long as it is a new car, whether you have never opened it or if it has been open for a month, there is usually a discount of up to 20% as soon as it is landed. This is the so-called new car â€œdown to 20% off.â€ The depreciation of the new car in the first year is the fastest, and it is the most valuable when the car age is about 3 years. Therefore, the used car with 3-5 years of age is favored by the owner because of its high cost performance. 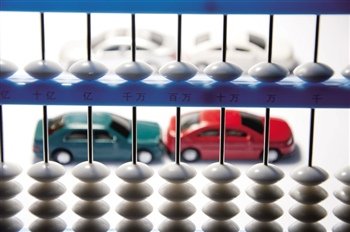 So, why is it that the almost new used car is much cheaper than the new car? The first car network i will tell you the secret of it!
Prospective new cars do not have to pay for "first time" 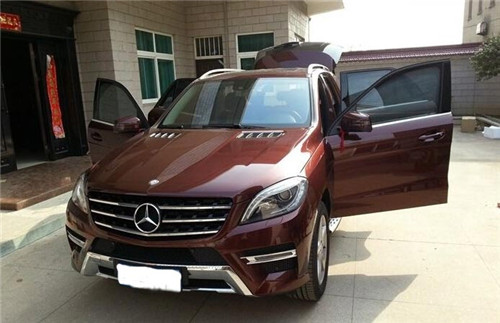 Quasi-new car prices are cheaper than new cars. Even if they are new and used cars, as long as they are second-hand and old, the deep-rooted â€œvirgin complexâ€ in the minds of the Chinese people will be paralyzed, but the cruel fact is that the test drivers have already taken away the car. The "first time". Face to face the new car to enjoy the discount of 20% discount, many smart owners generally expressed their willingness to abandon the same new car selection of new cars.
Buy used cars save 10% purchase tax 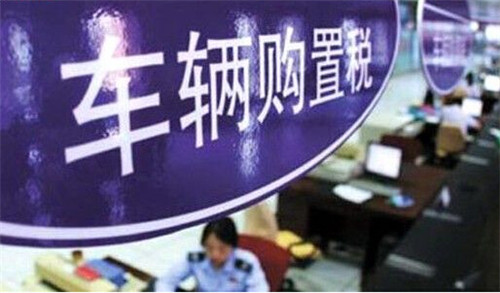 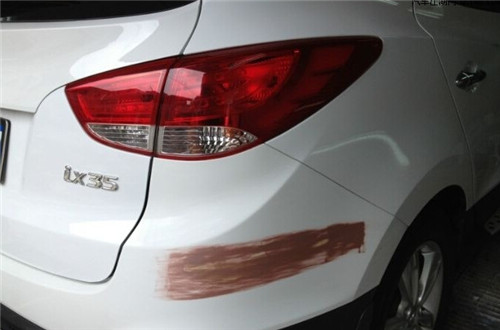 Almost entirely new used cars are often sold by the owner just months or even weeks after they are sold. The reasons for changing hands are mostly new and old. Even if they havenâ€™t spent the run-in period, there are likely to be accidents, etc. Various uncertain risk factors. Buying mainly bears these embarrassing and uncertain risk factors, and the price of a natural new car is much cheaper than a new car.
Used car accessories can be enjoyed for free 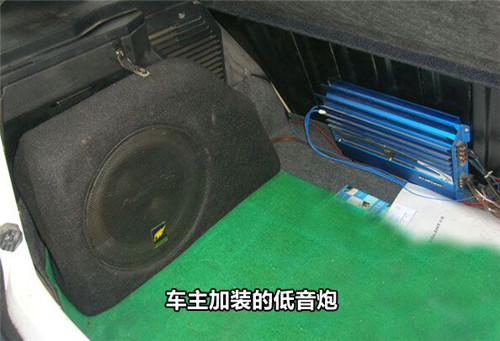 When the new car was introduced, many of the original configurations that required the owner to pay for extra money, such as retrofitting or modified audio, navigation, and full-vehicle films, could be enjoyed for free when buying a used car. The owner would not have to pay for their own money. In other words, if you choose to buy an almost completely new used car, you can enjoy the new car's installation configuration for free just by spending money on a used car.
Quasi-new car insurance before renewal is free 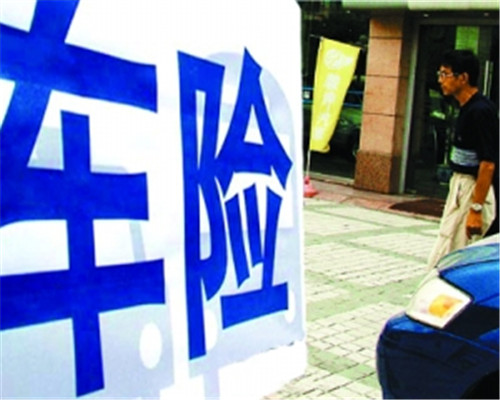 Although the new car is much cheaper than the new car, as long as it remains within the scope of warranty, it can enjoy the same factory warranty as the new car. If the owner is lucky and happens to buy a new car insurance that has not yet expired, he can enjoy free insurance for a short period of time before the insurance expires. This saves the cost of buying a car insurance.
Home
Recent Posts
Archives
Tags