Photonic circuits must, at least for the first in terms of multitasking efficiency, be as flat as conventional microprocessors they would like to replace before making a real quantum photon computer. Now, a research team from the University of Bristol claims they have created such a photon chip. Compared with current digital electronic microprocessors, photonic quantum computers promise to deliver exponentially increasing speed and performance. Researchers from the University of Bristol and Nippon Telegraph and Telephone Corporation (NTT) are also striving toward this goal.

It is reported that the University of Bristol and NTT research team has claimed to have developed a fully programmable quantum optical chip that can encode and manipulate photons to achieve countless ways.

The "base" of the chip is still the common glass and silicon material, as well as previous photonic chip research - integrating six waveguides for universal linear optical conversion and 15 interferometers (superimposing one photon beam onto another To find the intensity or phase of the anomaly).

As a result, quantum processors can perform a variety of different operations at the same time. Even better, the chip's architecture is very stable and features fast reprogramming.

As a result, we can achieve a broad range of continuous rapid (or concurrent) execution through software code, as well as countless future agreements.

"Once we wrote the code for each circuit, it took a few seconds to reprogram the chip and switch to a new experiment in milliseconds.

We are very excited to be able to complete the experiment which takes a year to complete in a matter of hours. We are not even thinking of a new discipline for these chips that are still in development. . .

The chip is already manufactured and packaged, and theoretically, we can perform thousands of different experiments in a single day, which was unthinkable years ago. "

From left to right, Chris Sparrow, Chris Harrold, Jacques Carolan from the University of Bristol, and Anthony Laing, respectively.

The number of photonic I / Os also means new processors can be used in new applications that can be used to execute Boolean functions equivalent to standard electronic logic processors (also known as "quantum gates" / quantum gates ).

The so-called "one-time count of significant computational process" means that it can simulate the performance of the standard logic array. The inherent flexibility of this technique also means the "universal" nature of universal quantum computers (such as effectively simulating an arbitrary state of a digital computer).

Despite the current "modest scale," researchers have pledged to design and build a large, general-purpose quantum computer. The next phase of development is to expand its capabilities and performance and then validate it with NTT and other computer network partners, such as telecommunications.

To encourage research and development in quantum computing, the University of Bristol also pioneered the Quantum in the Cloud service, allowing public access to operational quantum processors over the Internet and plans to join in the near future More chips.

Professor Jeremy O'Brien, Director of Quantum Photonics at the University of Bristol, said: "For the past 10 years, we have built an ecosystem of photonic quantum technologies that enable the best talent in the quantum information science community and the engineering expertise in the telecommunications industry Linked to established research, this model must be encouraged if we are to realize our vision of a quantum computer model. "

Papers on the study have been published in the recently published Science magazine.

Drying equipment is also called dryer and dryer. A device used in drying operations to vaporize the moisture content of a material (generally water or other volatile liquid components) by heating, in order to obtain a solid material with a specified moisture content.The purpose of drying is for the use of materials or further processing needs.For example, the drying of wood before the making of wood molds and utensils can prevent the deformation of products, and the drying of ceramic blank before calcining can prevent the finished products from cracking.In addition, dry materials are also easy to transport and store, such as the grain harvested to a certain moisture content below, to prevent mildew.As natural drying is far from meeting the needs of production development, various mechanized dryers have been applied more and more widely. 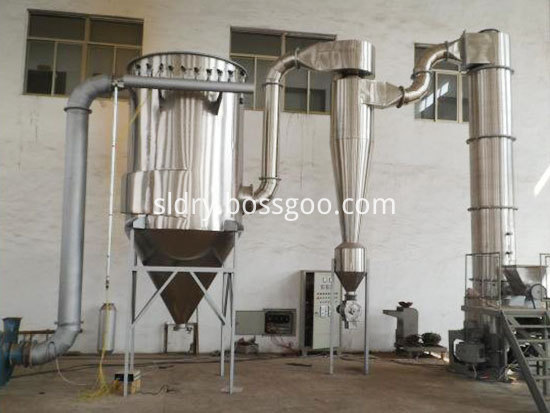 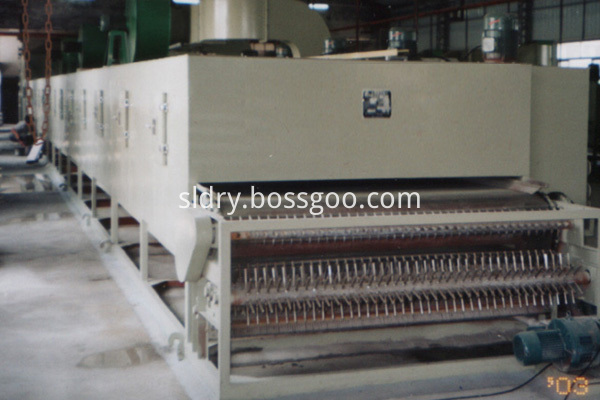 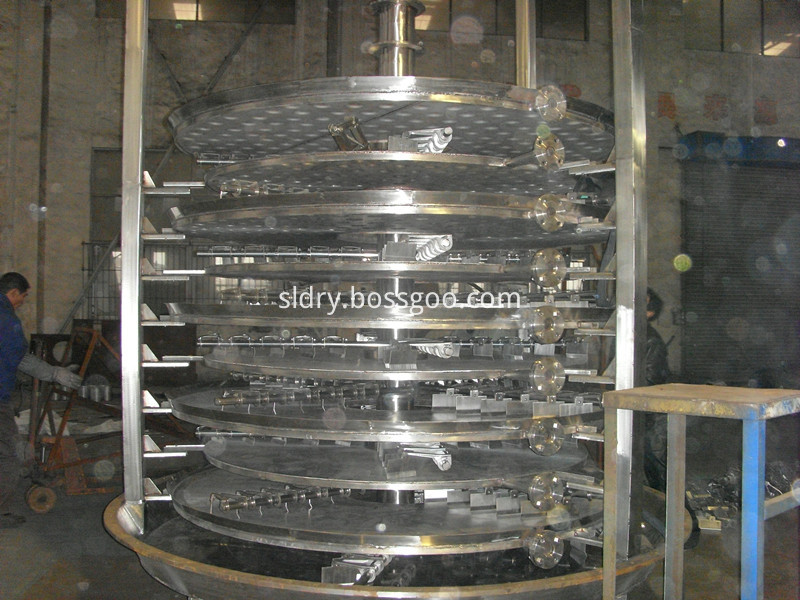 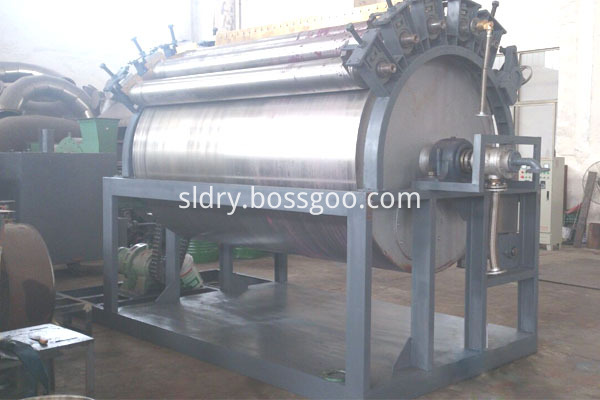 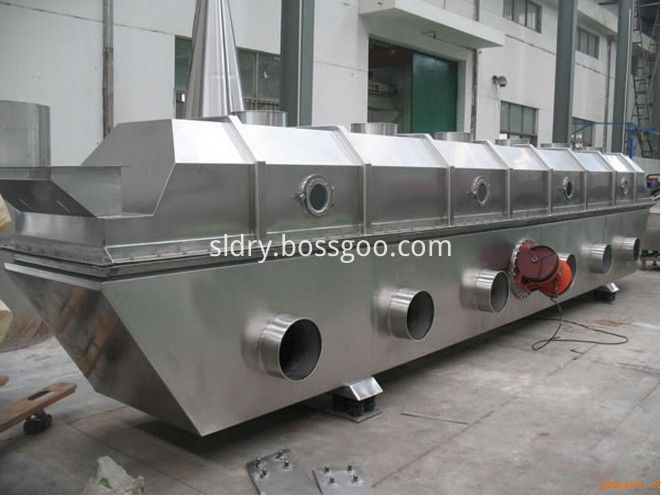