When studying the global new energy automobile market, I found a very interesting phenomenon. When Baidu used the phrase "China is the world's largest new energy vehicle market," the result exceeded 13.3 million. When Yahoo was searched for "ChinaisLargestElectricCarMarketInTheWorld", a relevant link was not found. Friends used Google search, the result is not much. What are the reasons that have led to such a huge difference between China's self-perception of new energy markets and other people's evaluation?

Chinese and foreign new energy automobile big differences in the definition of <br> <br> new energy vehicles is a concept proposed by the Chinese government in 2009, which stands for "energy-saving and new energy vehicles" include pure electric vehicles, plug-in hybrid and For fuel cell vehicles, the government only subsidizes the sales of these three types of vehicles. In addition, the internationally popular hybrid vehicle is defined as an energy-saving vehicle, and only a preferential policy for reducing the purchase tax for small-displacement vehicles by half is provided.

In the past two years, with the rapid growth of China's new energy automotive market, the concept of NewEnergyVehicle has gradually been accepted by the international community, but it is mainly used to describe the Chinese market or academic conference held in China.

In the United States, the government uses "AFV-Alternative Fuel Vehicle" and "PEV-Plug-In Electric Vehicle" concept to manage energy-saving vehicles and encourage consumers to buy through the tax credit of citizens. The definition of AFV is very broad and refers to vehicles that are not solely petroleum fuels, including electric vehicles, hybrid vehicles, and fuel cell vehicles, and even ethanol fuel (referring to ethanol and gasoline blended fuel). PEV mainly refers to pure electric vehicles and plug-in hybrid vehicles.

In early 2016, Chinese media rushed to report that "BYD sold more than 60,000 units in 2015 and remained the champion of global new energy vehicles." I used â€œBYD's new energy vehicle sales in the worldâ€™s firstâ€ as a keyword to search on Baidu, and obtained 4.15 million results showing such titles. Then Yahoo search "GlobalelectriccarsalesNo.1" English keywords, can not get any relevant titles in English related to BYD.

After careful analysis of the reasons, compared with the sales volume, the 2015 Toyota Hybrid was the world's first, with more than 1.2 million, sold in more than 90 countries. The top five markets for Toyota Motor are China, the United States, Brazil, the United Kingdom, and Canada, among which there is no Japan. BYD ranks second in sales, with more than 60,000 vehicles. Although the data shows that it is sold in 43 countries, the 2015 annual report shows that BYDâ€™s overseas income is less than 5% of total revenue.

At present, the Chinese market does not give subsidies for imported new energy vehicles. Therefore, in the top 20 sales of new energy passenger vehicles, there are no imported brands. The only two joint venture brands are Dongfeng Nissan and BYD Daimler. Others are independent brands. At present, China's domestic market for charging piles accounts for more than 95%, and only a few luxury cars such as Tesla and Porsche use imported charging piles. The degree of closure is evident.

In major cities where no restrictions have been imposed on purchases, such as Wuhan, the number of vehicles is close to 2 million. I went on a business trip last week and basically did not see new energy private cars on the road. The main reason is that Wuhan has not yet introduced a purchase restriction policy. In third-tier cities, such as Huangshi, Hubei Province, the local government has neither purchase nor subsidies. Huangshi's new energy car dealers had to hang Wuhan City licenses to sell new energy vehicles to the local market. However, in the automobile markets such as the United States, Japan, and Europe, new energy vehicles are sold nationwide, and subsidies are also national.

Therefore, the actual significance of the world's first new energy vehicle sales data obtained in 2015 should also be greatly reduced.

Safety and No Pollution

With a fully enclosed design;

The smoke produced by cutting can be filtrated inside, it's non-polluting and environmentally friendly; 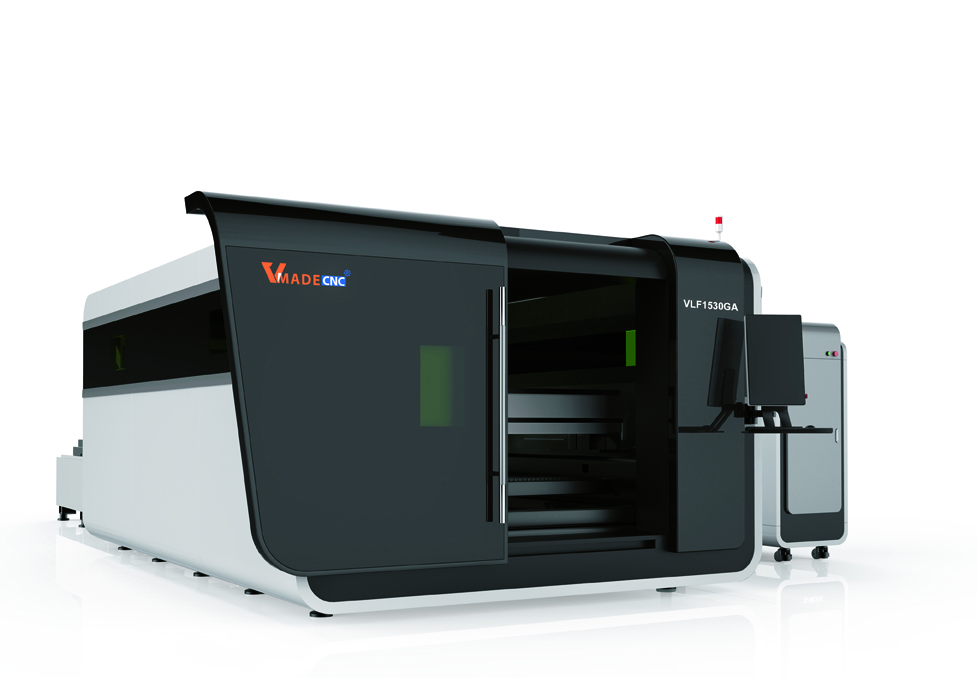