On January 8, 2016, Vice Minister Liu Lihua of the Ministry of Industry and Information Technology and his delegation were accompanied by Deputy Director Huang Yunbo of the Provincial Industry and Information Technology Commission. They were accompanied by Yunnei Power Research. Yang Bo, Chairman of the Group, and Yang Yongzhong, the General Manager of the Group, accompanied the companyâ€™s technical center and Yuchaiâ€™s visit. The business division conducted a test drive for vehicles such as the SAIC MG6, Roewe 550, Foday Lawn, and Jianghuai pickup trucks equipped with Yunnei power engines . 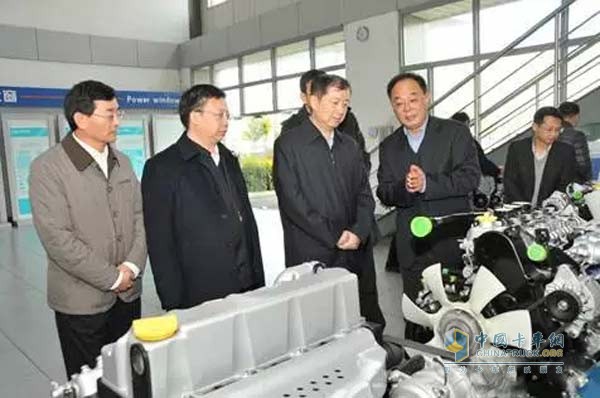 During the investigation, Chairman Yang Bo introduced the development of the company in recent years and gave a report on the progress of the company's implementation of the smart manufacturing project in conjunction with â€œMade in China 2025â€ . General Manager Yang Yongzhong performed the companyâ€™s existing products. Detailed introduction. The visiting leaders showed great interest in the company's efficient multi-cylinder and small-bore diesel engine products, and fully affirmed the company's efforts to actively promote intelligent manufacturing, accelerate the deep integration of information and industrialization, and promote the transformation and upgrading of enterprises.

The development of information technology in Yunnei started earlier. Since the implementation of informatization at the end of the 1990s, we have established a complete information infrastructure platform, including networks, computer rooms, and servers. We have realized our subsidiaries and subordinates. Subsidiaries are connected and interoperable, and they are gradually applying digitalization and information technology to product development, finance, warehousing, after-sales service and daily office work. At the same time, through the introduction of a large number of foreign advanced automated production equipment and online testing equipment, built a leading domestic commercial vehicle and passenger car diesel engine production base. Among them, the passenger vehicle diesel engine body, cylinder head, lower body, and main bearing cap flexible machining line are mainly composed of German CNC machining centers, equipped with domestic auxiliary machines and a large number of on-line inspection equipment, and the level of automation is second to none in the industry. 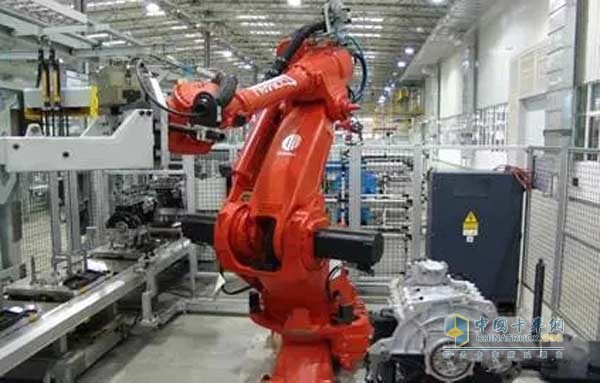 In May 2015, the State Council issued the â€œMade in China 2025â€ development strategy, taking â€œIntelligent Manufacturingâ€ as the main attack direction, and â€œpromoting the deep integration of informatization and industrializationâ€ is the main starting point and end-point of realizing intelligent manufacturing. Yunnei Dynamics actively responded to national policies and calls and actively participated in the pilot activities of the integrated management system implemented by the Ministry of Industry and Information Technology. In July 2015, the company's two-system integration system has been released and it has completed the first stage of onsite audit. By unwaveringly advancing the integration of the two companies, the company is moving toward smart manufacturing at full speed. 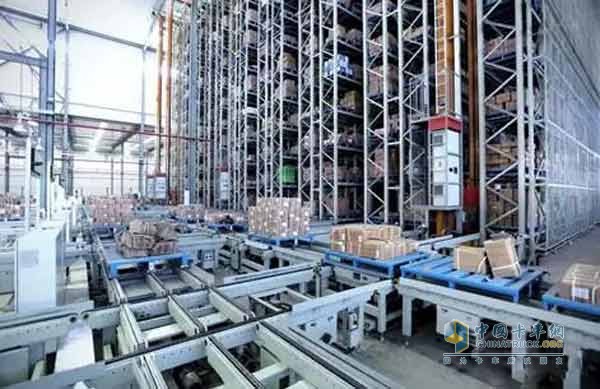 During the â€œThirteenth Five-Year Planâ€ period, Yunnei Power will vigorously promote the deep integration of industrialization and informatization, combine the construction of four major new capabilities, and focus on promoting the PDM system R&D platform, MES system manufacturing execution management and control platform, ERP system operation management platform and after-sales service. The construction of service management and control platform will further enhance the level and capability of the company's intelligent manufacturing, and fully promote the development of cloud internal power in the direction of digitalization, networking and intelligence, and strive to enter the ranks of domestic advanced intelligent manufacturing enterprises, and continue to provide "smart cores" for China's diesel vehicles. power"!