Following Wuhan, Yichang and Fuyang are expected to become the second batch of national e-commerce demonstration cities. The National Development and Reform Commission, the Ministry of Finance, the Ministry of Commerce, the People's Bank of China, the General Administration of Customs, the State Administration of Taxation, the State Administration for Industry and Commerce, and the General Administration of Quality Supervision, Inspection and Quarantine have initiated the creation of the second batch of national e-commerce demonstration cities. Yichang and Fuyang have been included in the compliance. Conditions can be declared in the city. The Provincial Development and Reform Commission recently issued a notice requesting Yichang and Fuyang to report the application materials before November 15 this year. As early as November 2011, the National Development and Reform Commission and the Ministry of Finance and other eight ministries and commissions jointly approved 21 cities including Beijing, Shanghai and Wuhan as the first demonstration cities for e-commerce. According to the data of the Provincial Department of Commerce, in 2012, the scale of e-commerce transactions in Hubei Province was close to 300 billion yuan, accounting for 3.7 percent of the country. There are more than 500 enterprises with annual sales of over 100 million yuan in the country, and only 6 in Hubei. Both in terms of industry scale and market size, they lag far behind Guangdong, Zhejiang and Beijing. It is reported that the city must meet one of the three conditions, namely, a larger city with local legislative power or a pilot city for comprehensive reform of international trade approved by the State Council, one of the top 100 national economic cities, or the top 100 national network development index. city. In the ranking of the top 100 cities in the country announced by the National Development and Reform Commission, Yichang and Xiangyang ranked 66th and 67th respectively. Relevant persons from the High-tech Department of the Provincial Development and Reform Commission revealed that the second batch of national e-commerce demonstration cities declared fierce competition, and the final number of cities will not exceed 30. If Yichang and Fuyang are successfully selected, our province will have three national e-commerce demonstration cities, which will play a greater role in promoting the development of e-commerce in Hubei. 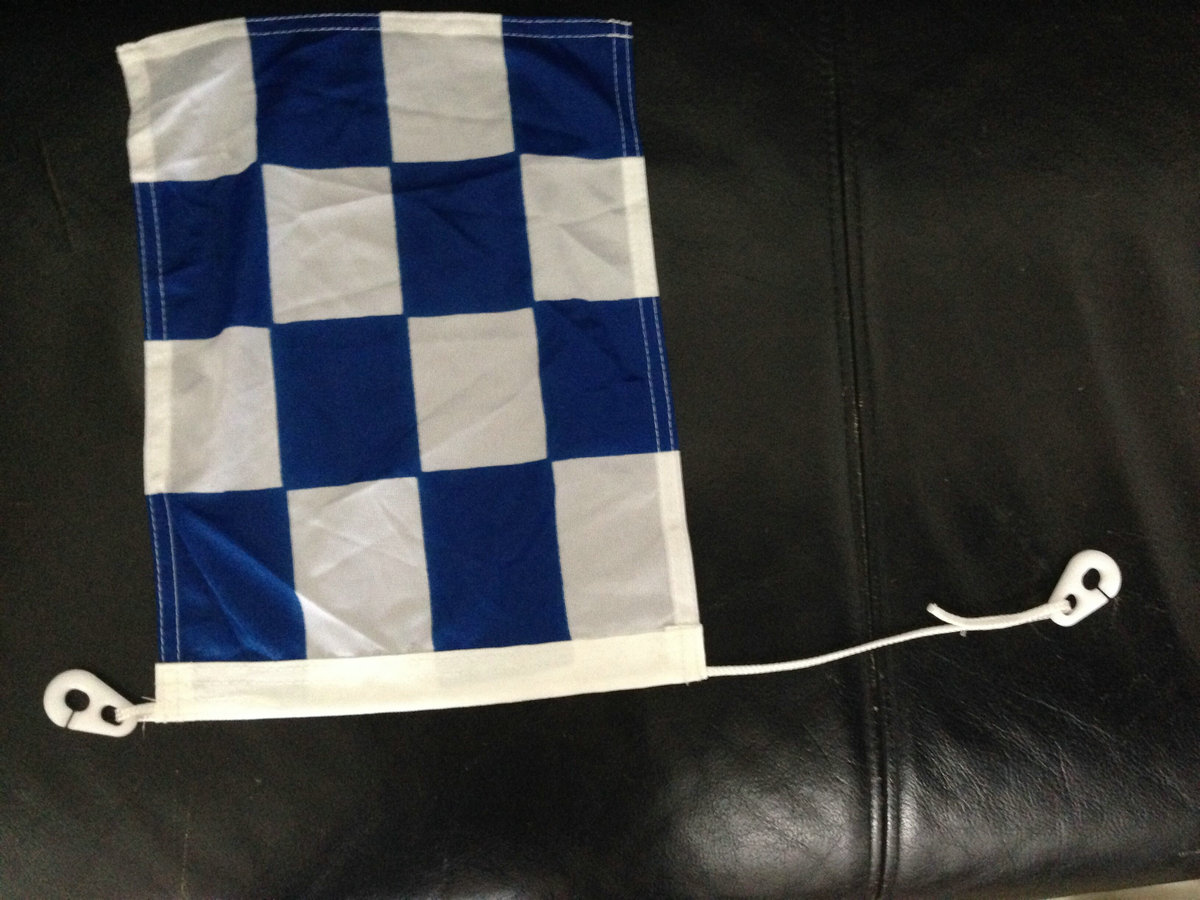